A new series of works is coming which will be presented at BIBOx Art Space in Biella!

"Ciò che resta" is the new series I'm working on.

It will be presented in Biella at BIBOx Art Space gallery in a few months.

Series tells about souls of elements of the nature which became part of the heritage of many cultures and started to be represented with the costumes used in pagan rites all around the world. Those costumes are used still today and are a memory of a binding with the nature that most of us is going to forget.

The series was inspired by the work of photographer Charles Frèger.

Someone is coming from the past to tackle the future! ... 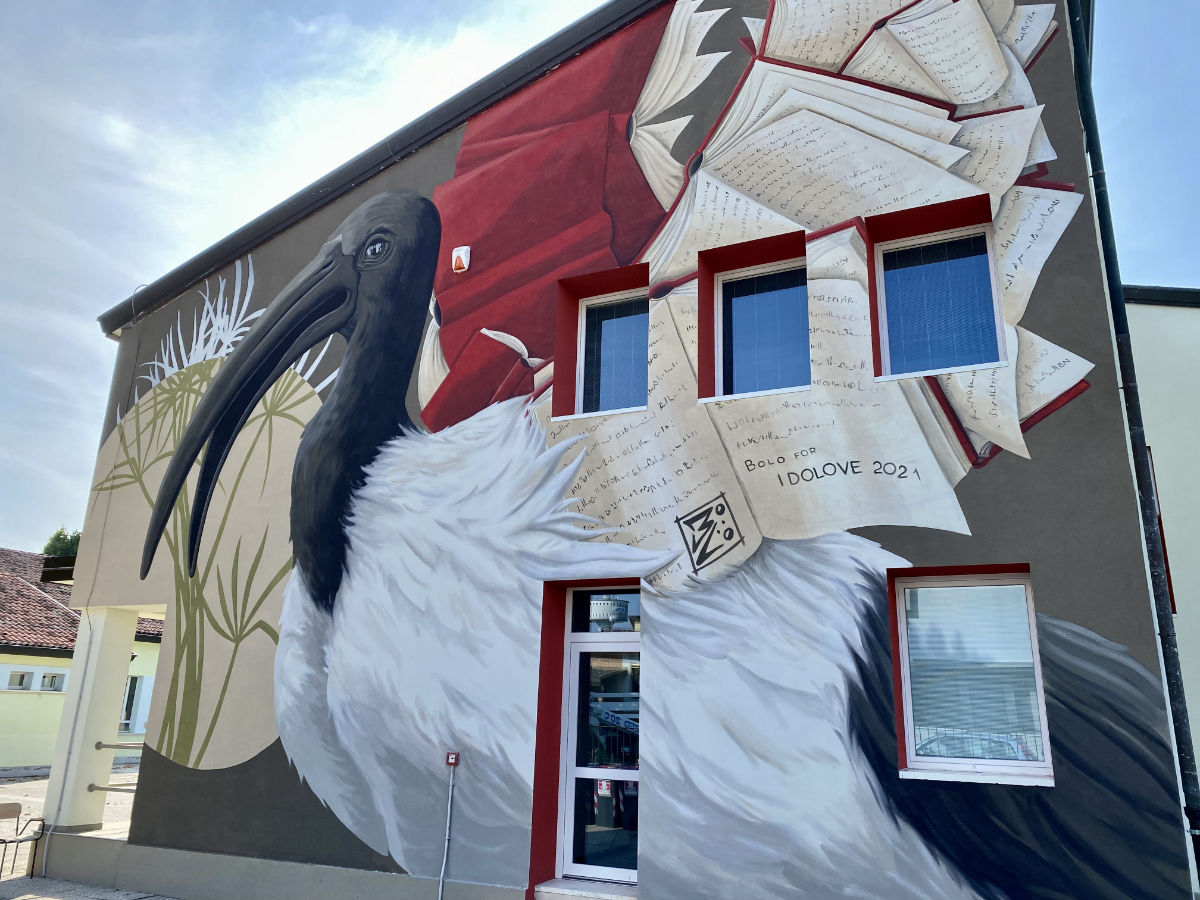 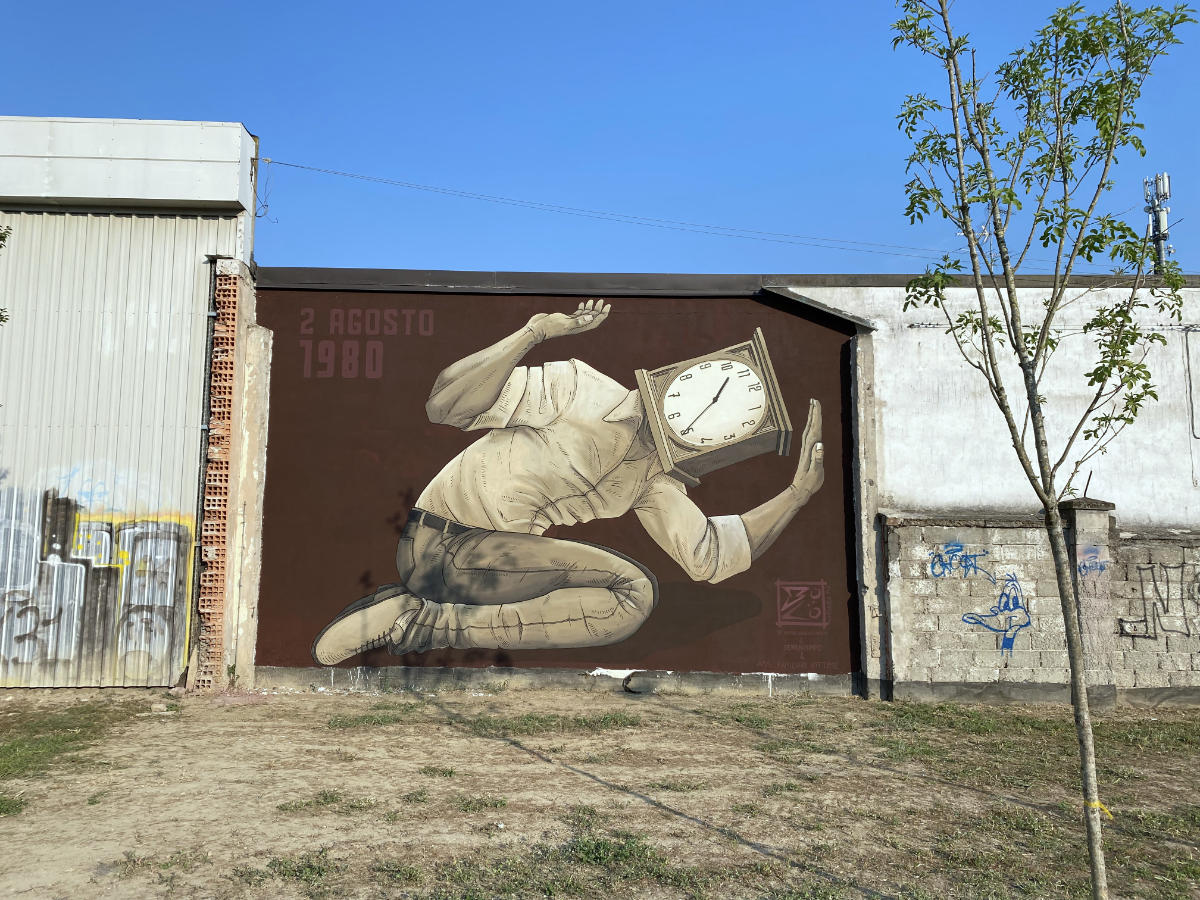 A commemorating mural painted in Ferrara 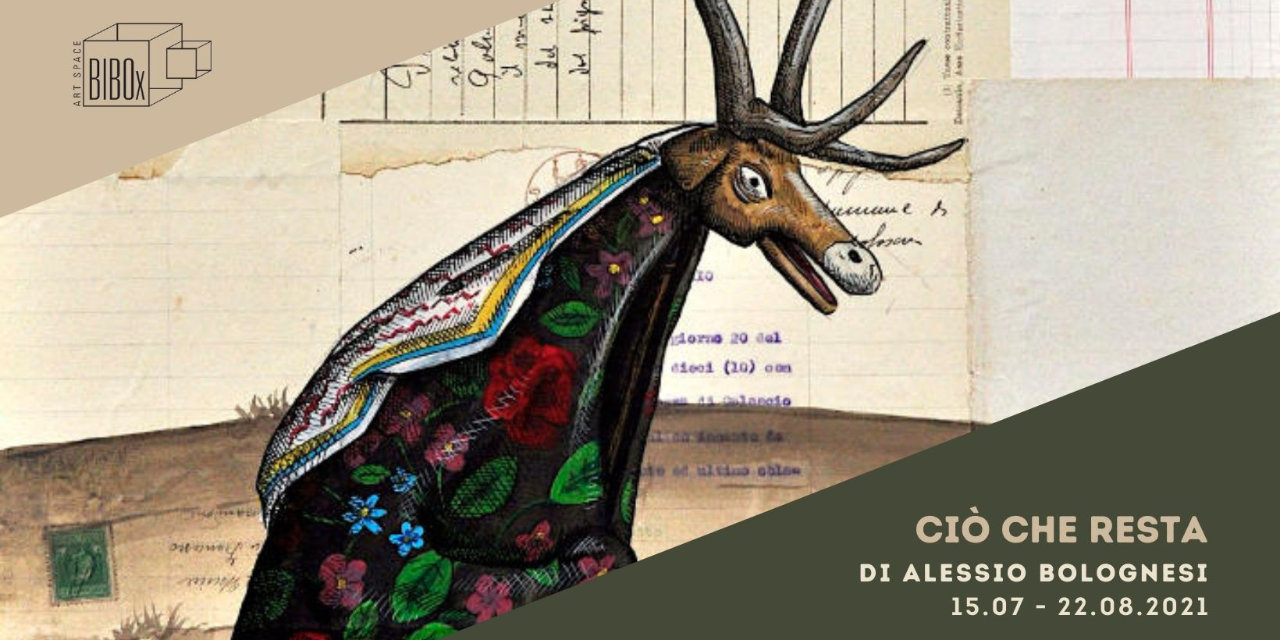 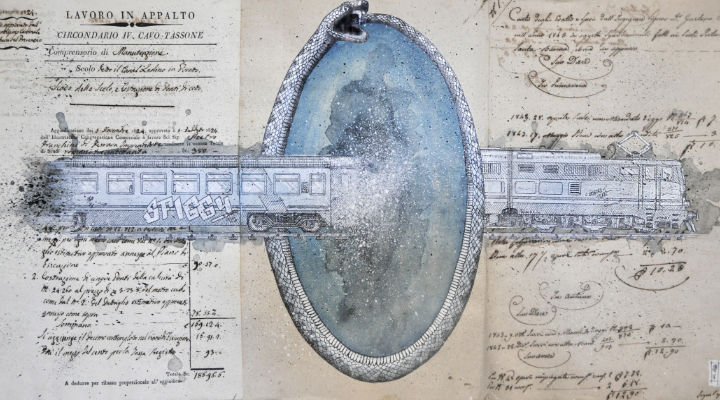 ...if you need any information about my works, walls and whatever I do.

If you want to know about galleries selling my artworks, how to get a mural on your wall, how to collaborate or just to have a chat together.